We started out as a team of two - inspired by the workspace provided by shade of our big Ficus tree. That was in 2008. Since then we have grown organically through personal invitations to fellow craftsmen from, initially Gadchiroli (Mah) and now Chattisgarh as well. We hope to similarly widen this circle that grows on trust and commitment.

Mandakini Mathur did her MPhil in Cinema Studies from the Sorbonne, Paris. She makes documentary and feature films on themes around Indian culture , spirituality and Nature. She interacts with school children using film making and theatre as a means of creative expression and exploration. She has also created audiovisual resource material for teaching English communication skills for vernacular medium schools based on her stories. Her vision for Devrai Art Village was to connect with Nature and celebrate creativity. The inspiration for this endeavor also stems from her strong belief of the necessity to sustain adivasi livelihood and support a heritage, rich in indigenous art and highly skilled craft.

An Adivasi tribal himself, Suresh is a highly decorated craftsman. He won the best craftsman award at the international fair in Edinburgh in 2002 and was selected to represent Indian tribal craft in an expo in Milan. He has a passion for enabling his community to progress and for his efforts was given the "Adivasi Sevak Puruskar" by the state government.

Atul has over 16 years experience in coaching and development training and about 20 years in the corporate sector in Mumbai before that. He has worked with some of India’s largest companies and delivered programmes locally as well as abroad. His experience spans industries and business sectors and covers people from director / senior executive level to graduate trainees. He is on the Subject Matter Expert panel for Learning and Development of SHRM, India. He has been a guest faculty at the University of Lancaster (St.Martin’s College) and at the University of Edinburgh, School of Outdoor Studies. Atul is an occasional contributor to business magazines. 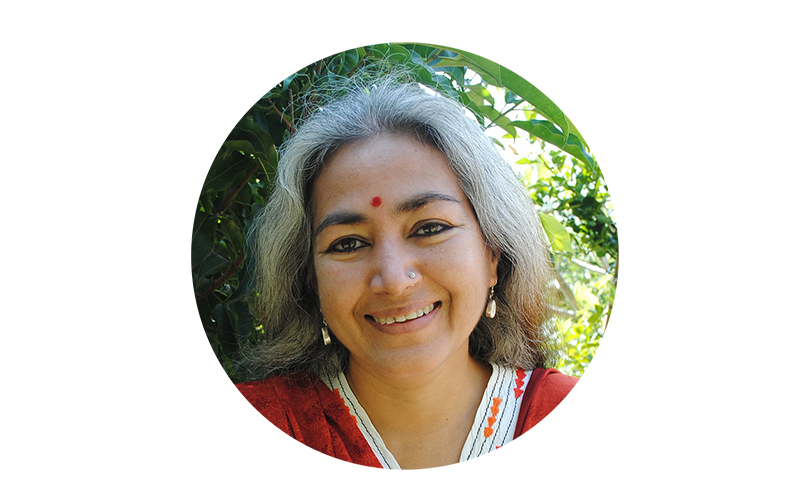 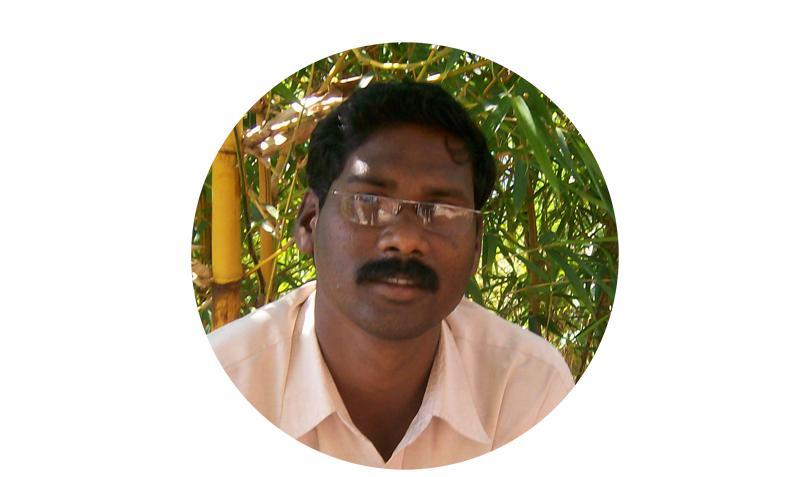 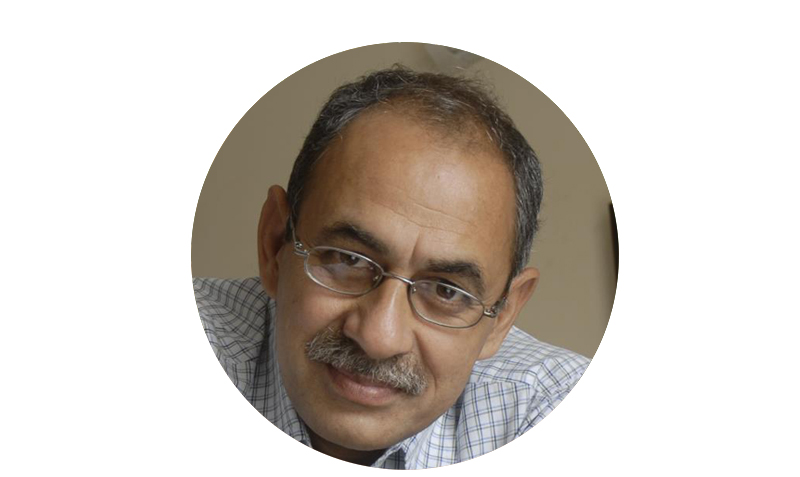 Highly skilled adivasi craftsmen from Gadchiroli (Maharashtra) and Chattisgarh have made Panchgani their second home! 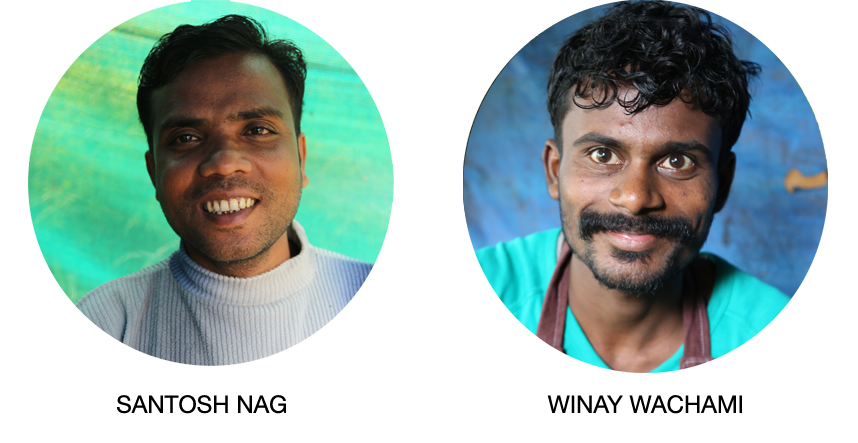 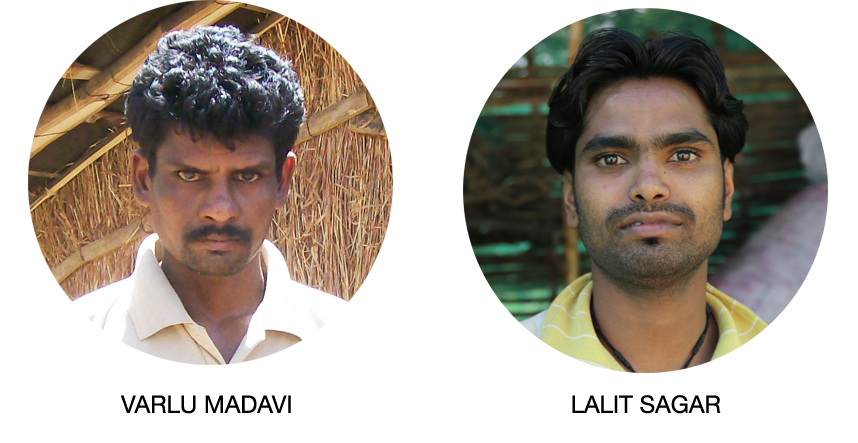 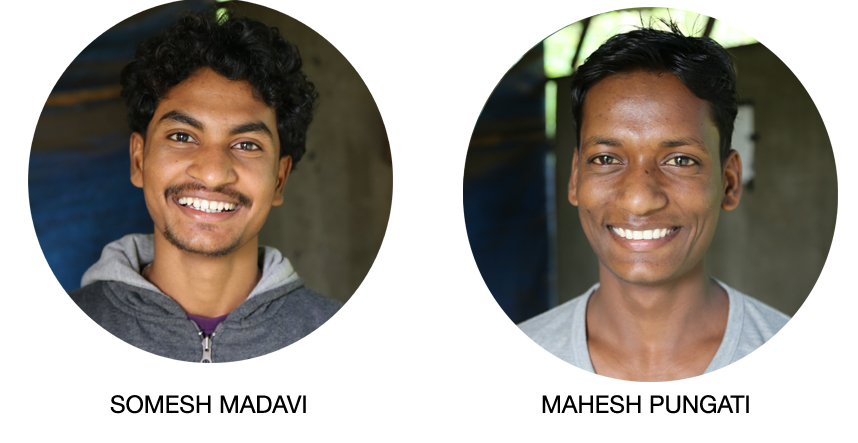 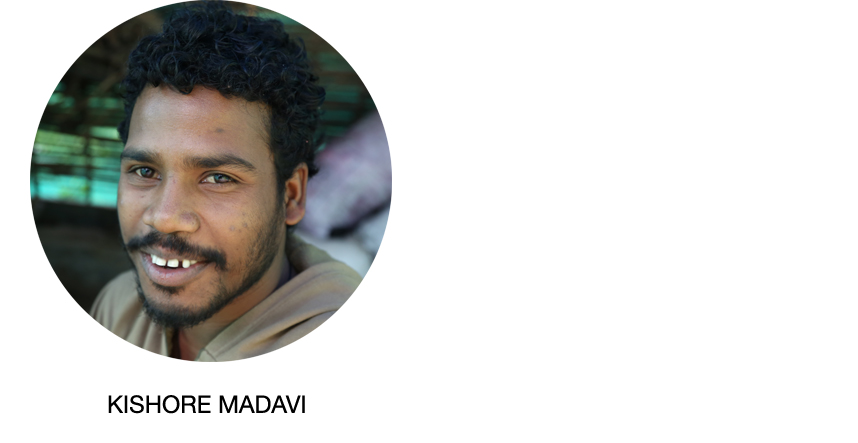 We also undertake adivasi apprentices who learn from the master craftsmen and get trained in marketing and sales as well! 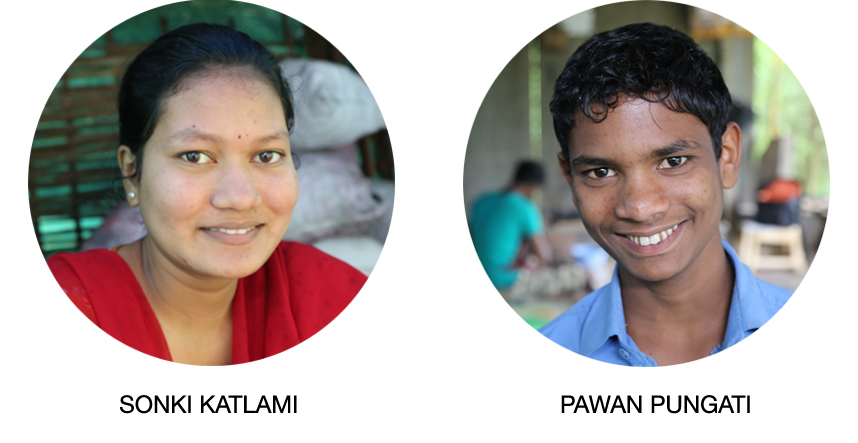 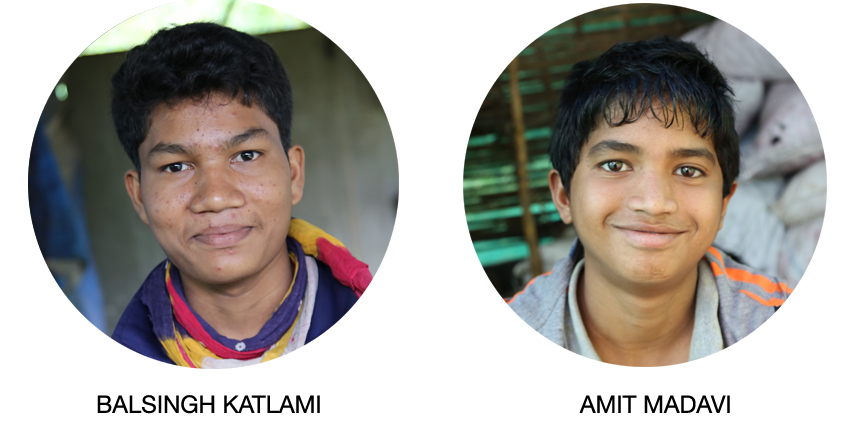 No credit card required, unsubscribe at any time. pagevamp.com